Packing for Europe with Kids

One of the most intimidating parts of our family trip to Europe this spring was packing for six people for two weeks!! 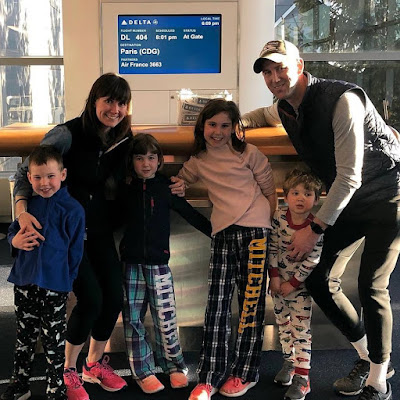 Here’s what we were working with:
See why we were intimidated?! After much brainstorming and planning, our packing strategy ended up working out really well and has given us a good foundation for future trips! 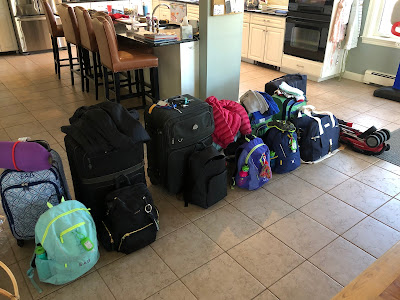 Here are a few things that we found to be really helpful. 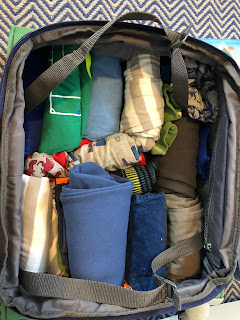 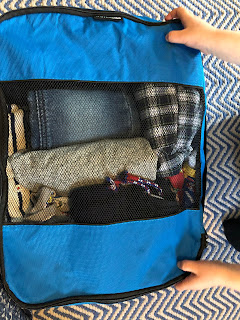 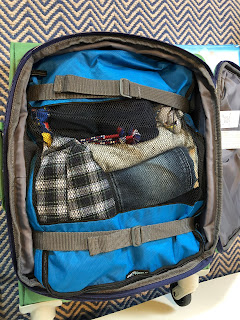 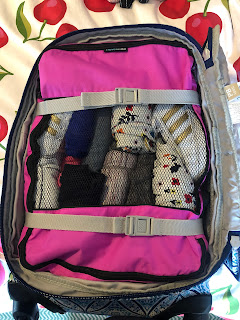 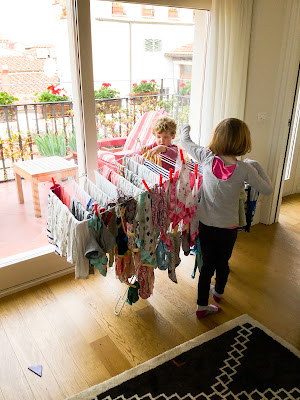 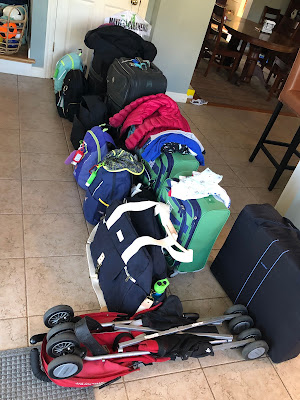 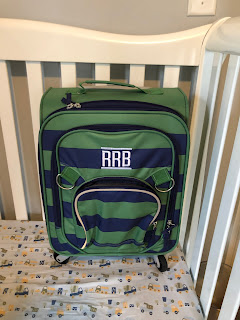 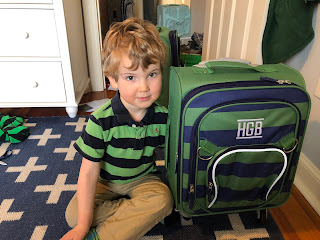 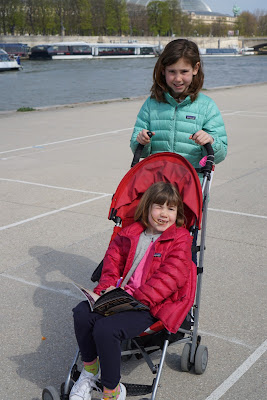 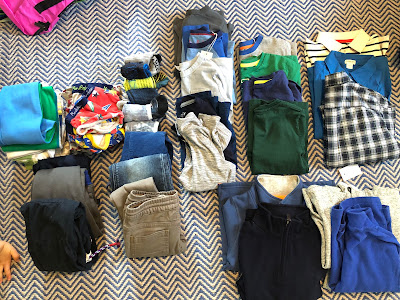 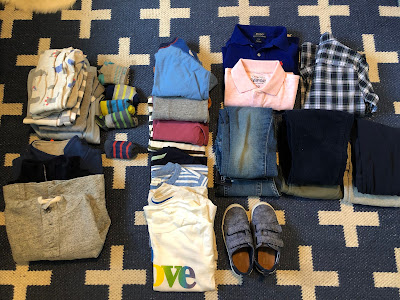 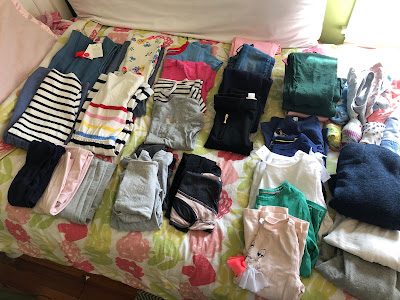 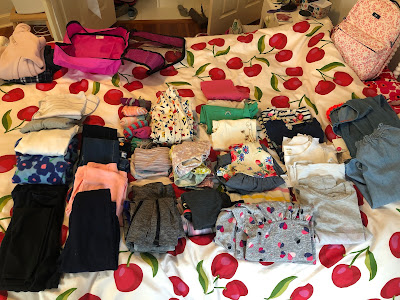 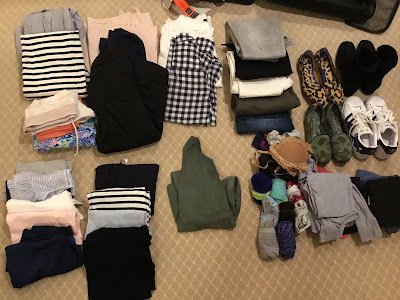 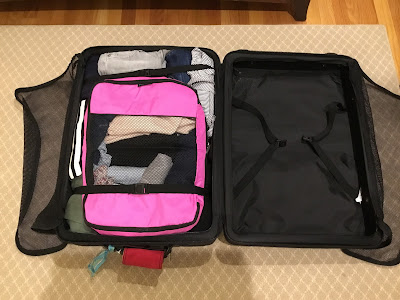 What I Would Do Differently

All in all, we were really happy with our packing strategy and everything that we brought. I’m not sure we would have been brave enough to undertake two weeks in Europe with four kids under 10 if we hadn’t had the excuse of Zach’s meetings in Florence. But now that we’ve done it and know it’s possible, I feel like we’ve opened up a whole world (literally!) of possibilities and can’t wait to travel more with the kids. I will definitely be using these notes and photos for future reference! Hope they are helpful to you too! 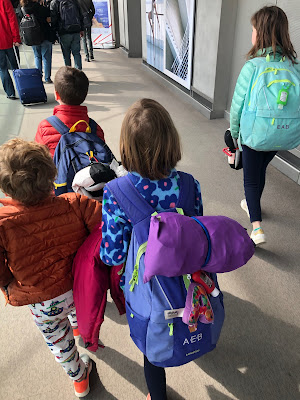