To Canada, via NH and VT

Our trip to Canada was the longest road trip we've ever embarked on with the kids (aside from a crazy 1,300 mile trip we took when Erin was 13 months old and our only baby!).

We knew we would all benefit from breaking up the drive with a few stops, and aimed to make the stops a memorable part of the trip rather than just doing a bunch of gas station potty breaks (although we had our fair share of those too!).

We started the trip with the longest leg of the drive, which was the 7 hour trek to Quebec City. This was a good decision and it was great to have the longest drive behind us once we arrived. We traveled up to Canada via New Hampshire.

We left Needham around 9am after a stop for bagels and coffee, and our destination stop was Flume Gorge in the White Mountains in New Hampshire. We got there about 2.5 hours into the drive, which almost felt too soon to stop, but it was a gorgeous destination and worth the detour. It was easy to find and right off the highway.

We thought it was a little touristy when we arrived and were surprised that we had to pay admission, unlike many other hikes in the mountains. But once we got on the trail, we realized how much infrastructure there is to maintain and were more than happy to pay to support it.

We did a hike that was about a 2 mile loop and it was totally kid-friendly. There were a couple of spots with narrow-ish stairs, but plenty of others where it was wide open trail. The map was easy to follow and they had little Bingo type scavenger hunts for the kids. We couldn't have timed it any better with the foliage and the views were just breathtaking with all of the gorgeous leaves. 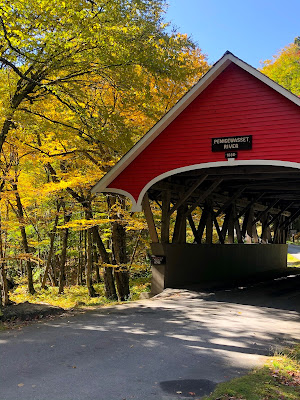 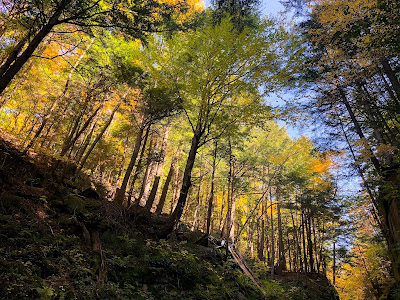 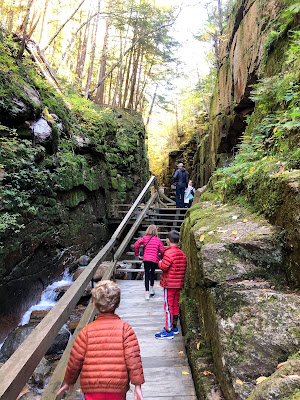 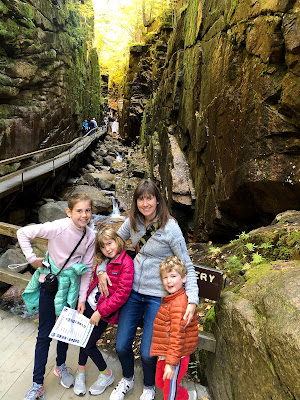 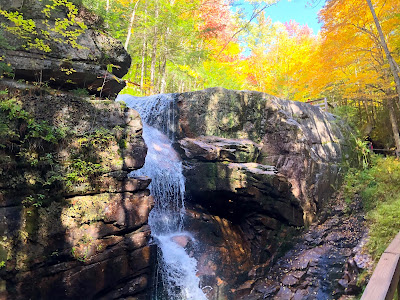 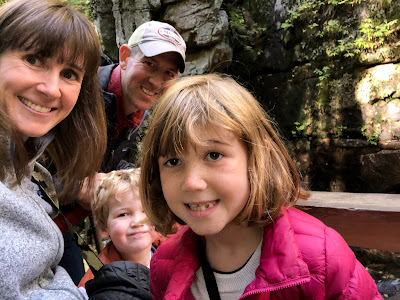 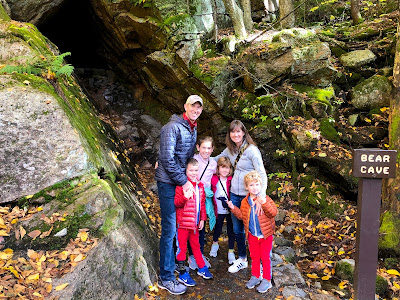 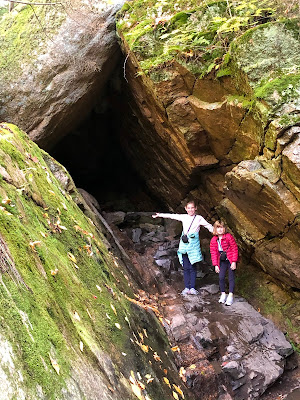 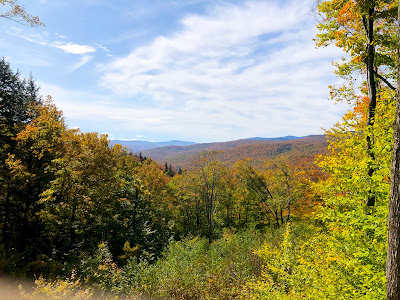 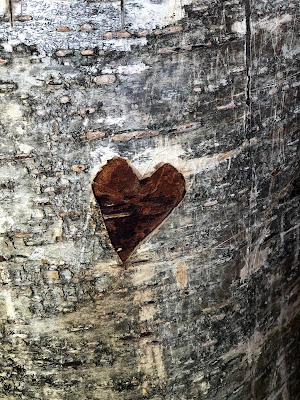 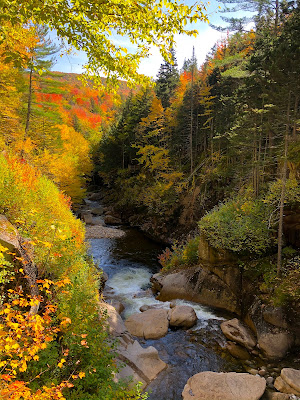 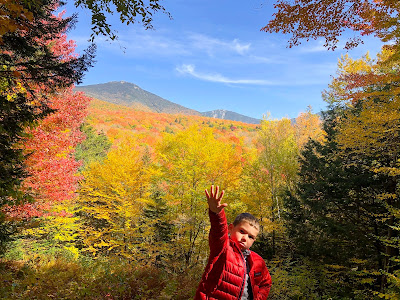 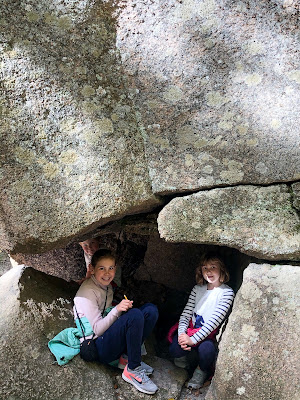 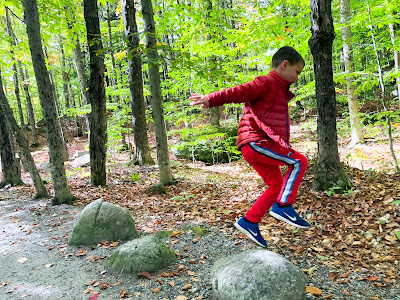 The whole stop was about an hour, which was just enough to keep us on schedule for the drive while giving everyone a long enough break to move around. We made two other stops on the way up to Quebec City, one for lunch (the kids' first Happy Meals at a random McDonald's before we crossed the border!) and another for a potty break (at a Canadian McDonald's!).

We traveled from Quebec City to Montreal about halfway through the trip and did this route without any stops, aside from our visit to Montmorency Falls, which was just about 15 minutes outside of Quebec City.

On Monday, we headed home from Montreal via Vermont. We took the scenic route through the Hero Islands on the recommendation of some friends, and this detour added about 30 minutes (?) to our trip but was gorgeous, and we think may have saved us some time crossing the border because it took us through a tiny little customs stop where we were one of only two cars going across.

We took most of these pictures out the window while we were driving, but we did pull over for a couple because the views were just so pretty. 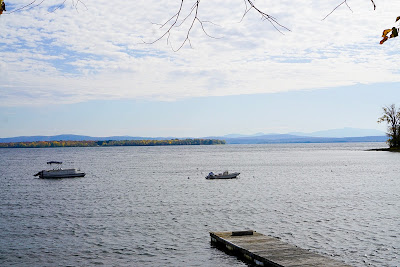 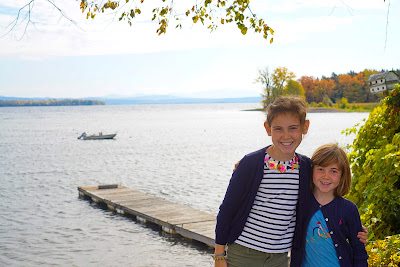 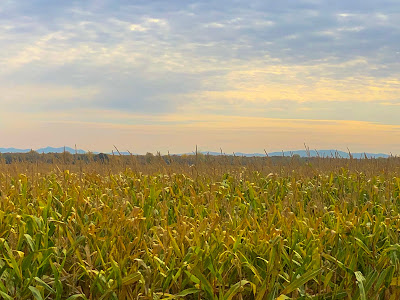 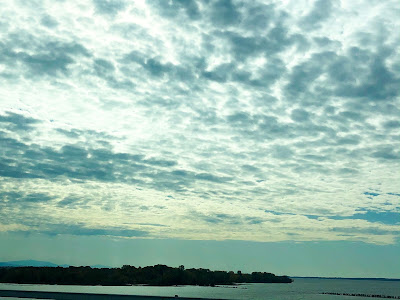 Our destination stop on the way home was the Ben and Jerry's factory in Waterbury, VT. This was another easy, right off the highway stop, and well timed about halfway through the drive. We did not anticipate that Columbus Day is the busiest day of the year there - but between foliage, Columbus Day weekend, and Canadian Thanksgiving, it totally makes sense. We had to disappoint four kiddos by telling them we couldn't wait an hour for the next tour, but everyone got over it pretty quickly when their big ice cream cones came out. 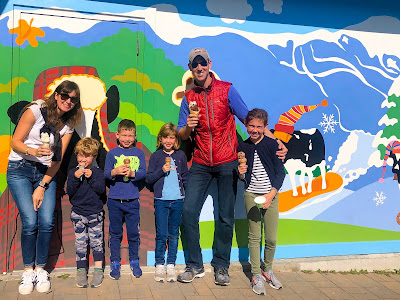 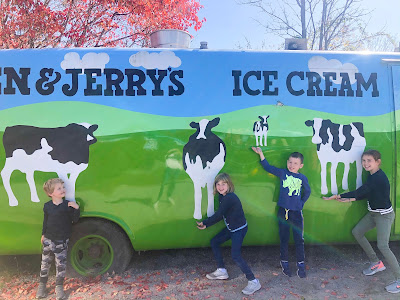 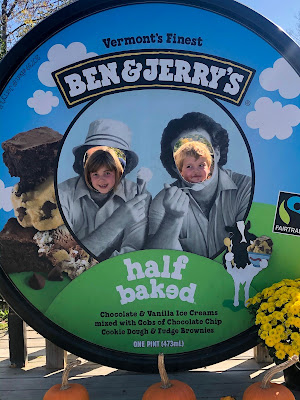 We were racing the clock to get home for Erin's soccer practice at this point, so we pretty much drove straight home from Ben and Jerry's, with one stop to switch drivers and a crazy overland detour once we got into Massachusetts to avoid bad traffic on 95/128.

Overall, the road trip was very doable and made much prettier by the timing of the foliage. It was very helpful to have two destination stops on our routes, to give ourselves something to look forward to and to break up the time in the car with stops that were just as memorable a part of the trip as the final destinations.
at October 22, 2019